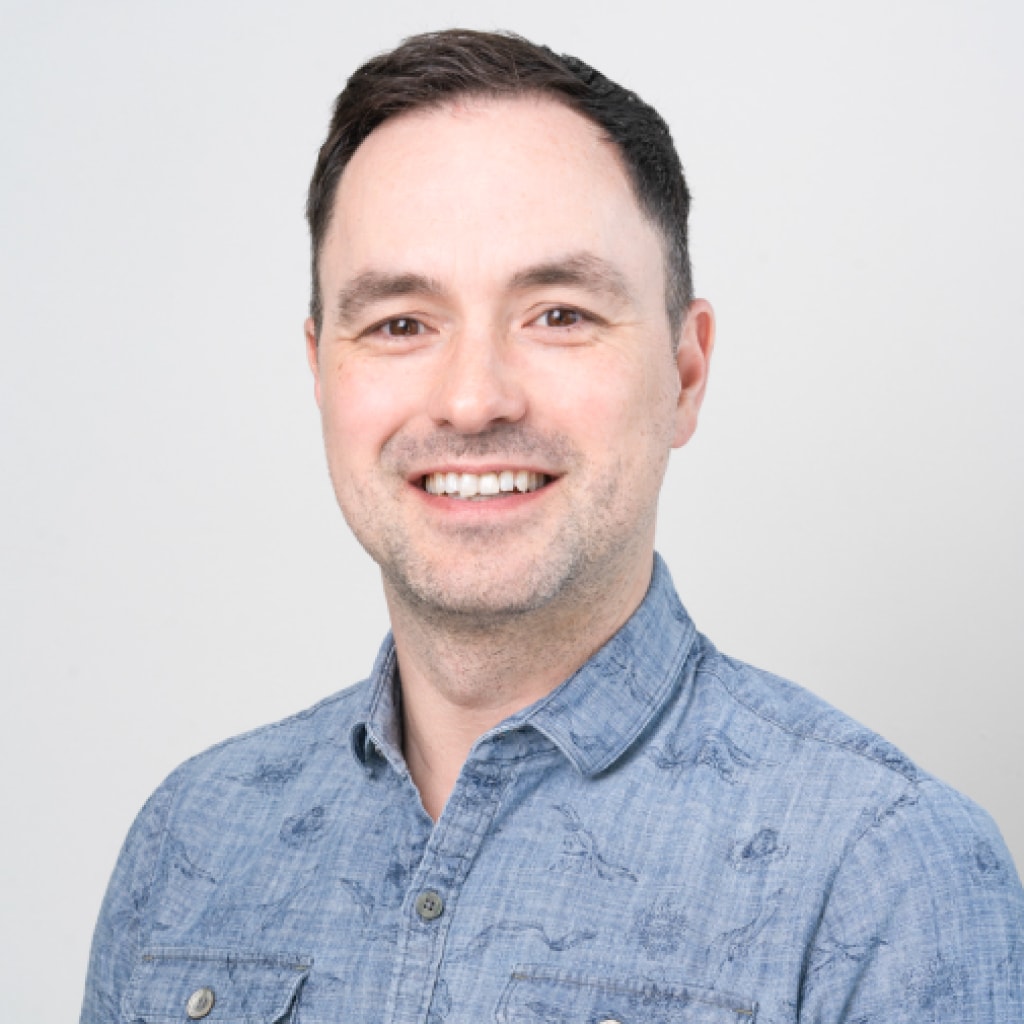 Matt is a tech entrepreneur, Building and founding C4L in 2000 which was one of the fastest growing ISP’s in the UK & winner of many fast growth awards including Times Tech Track 100, Deloitte UK Top 50, Deloitte EMEA Fast 500 & many more. C4L provided approx 1% of the UK’s internet infrastructure and was one of the largest private networks in the UK including their own data centre & scaled to over 1% of the UK’s internet traversing it. Customers included Government, FTSE 250, Top 100 VARs, ISPs, Resellers & SMB’s. C4L was acquired in 2016 so Matt could start Cudo to make better use of the world’s computing capacity.